According to data from a popular online cosmetic surgery community

Remember the woman who spent $30,000 to look like Kim Kardashian? Well, she’s certainly not the only person who has spent serious time and money t0 look like a celebrity — and Kim in particular. In fact, for women seeking cosmetic surgery, Kim’s butt is the most requested celebrity feature, according to data from RealSelf.com, an online community where users come together to discuss plastic surgery procedures.
To determine which celebrity features are most popular, RealSelf scanned all its content pages to see which names users are mentioning the most when inquiring about procedures. So in other words, this data is more anecdotal than scientific, says Alicia Nakamoto, vice president of community at RealSelf.
To get a derrière like Kim’s, most women opt for the the Brazilian Butt Lift, which is a procedure that takes fat from one part of the body (like the abdomen, thighs or arms) and transfers it to the buttocks. The average cost is $6,725.
After Kim, here are the other most popular celebrity mentions of 2014, along with the corresponding body part or procedure:
Every once in a while, a key moment in pop culture will cause a spike in celebrity requests. When Maleficent hit theaters, for example, more women began inquiring about Angelina Jolie’s cheekbones. When Snooki was popular (remember those days?) and got some work done to her teeth, people began asking about getting theirs as white as hers. And when Krista from The Bachelorette underwent a post-natal “mommy makover,” a surge of women began expressing interest in the procedure as well.
But for the most part, the majority of people discussing plastic surgery on RealSelf don’t reference specific famous people at all.
“Ninety-nine percent of the people do not want to look like a celebrity,” Nakamoto says. “They just want to fix something very personal and go on with their lives feeling more confident with themselves.” 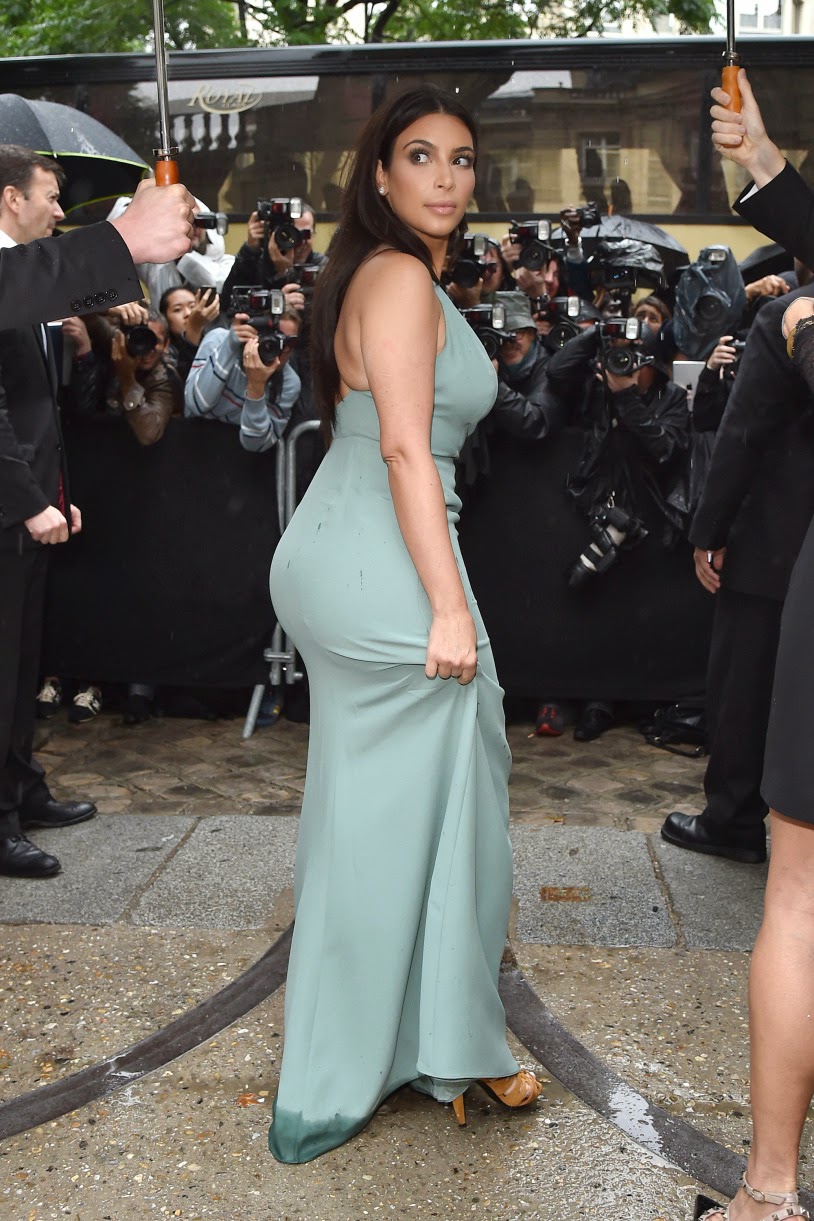